With nearly 70,000 copies sold each week, La Manche Libre, the leading weekly regional newspaper in France, is also (uniquely in France) the leading newspaper in the Manche department, far ahead of the daily newspapers.

In 2014, La Manche Libre wanted to find a new unique editorial system for print and web. 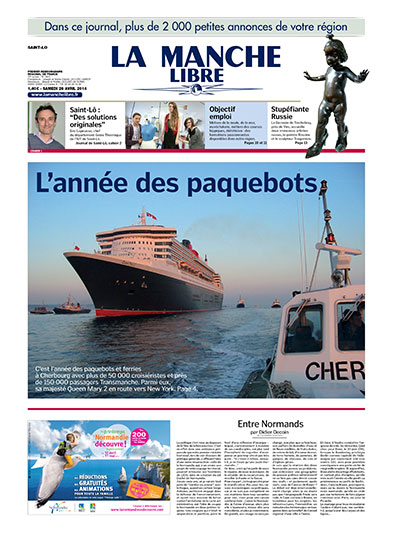 When La Manche Libre set out to find a new editorial system, the objective was to find a system that would produce all of its editions quickly. There were three goals to achieve.

Implementation of Melody in the editorial staff of La Manche Libre

Melody was innovative, agile and simple. Despite the youth of the company and the solution, a climate of trust was established. This allowed a promising solution to evolve.

The deployment of Melody was done in three stages linked to the different notebooks. The local newspaper was the first to be produced in seven editions. The editions of the sports section and then the magazine completed the production process, which lasted six months.

The simplicity of the product presented during the user training sessions won over all the departments, facilitating the appropriation of Melody by everyone, including the 180 correspondents.

The last step of the project consisted in producing the entire editorial for the web. In order to meet the last objective, the teams worked on adapting Melody to produce the editorial in full web. At the end of this adaptation, Melody ensured the production of two titles, nine print editions and the web channels and their social networks attached.

Ready to make your life easier?

Melody can be integrated in a collaborative logic within your teams, but is also totally compatible with a telecommuting editorial team! 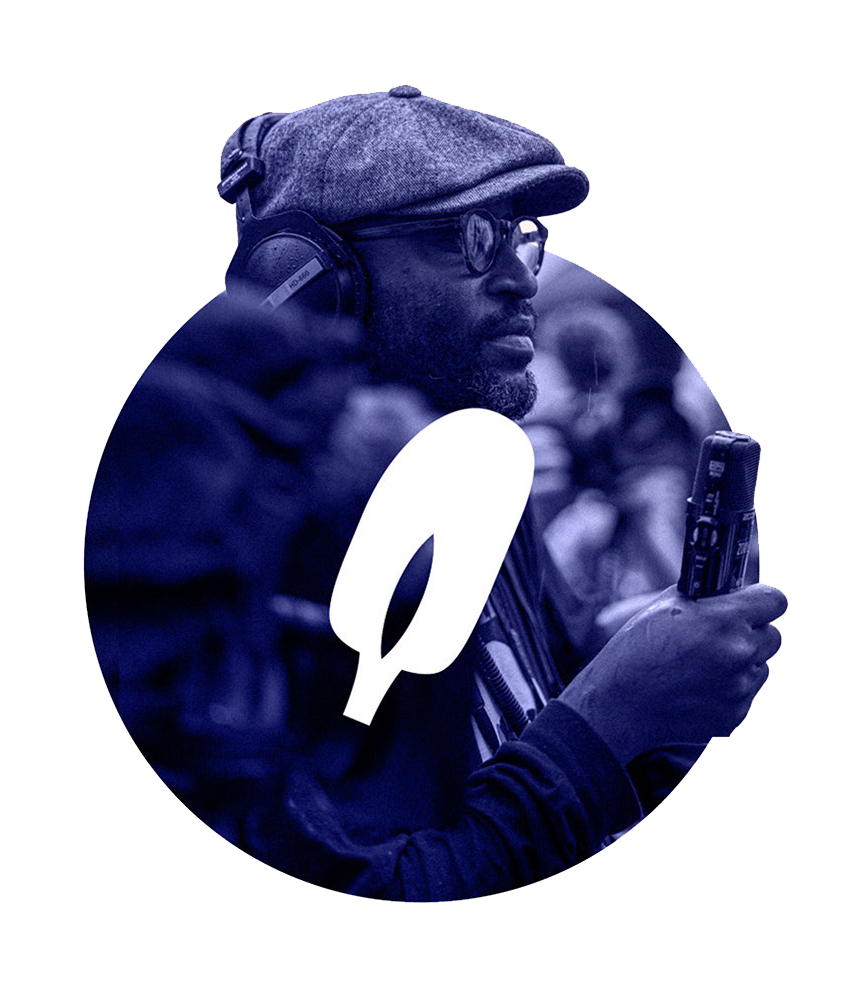 Our solution.
How it works.
Melody.

Page load link
Melody uses cookies to measure the audience of its website. These cookies are shared with Google (Google Analytics).
You can accept or refuse them, and modify your choices at any time by clicking on " Cookie Management" at the bottom right of our site.

This website uses cookies to improve your experience while you navigate through the website. Out of these, the cookies that are categorized as necessary are stored on your browser as they are essential for the working of basic functionalities of the website. We also use third-party cookies that help us analyze and understand how you use this website. These cookies will be stored in your browser only with your consent. You also have the option to opt-out of these cookies. But opting out of some of these cookies may affect your browsing experience.
Necessary Always on
Necessary cookies are absolutely essential for the website to function properly. These cookies ensure basic functionalities and security features of the website, anonymously.
Functional
Functional cookies help to perform certain functionalities like sharing the content of the website on social media platforms, collect feedbacks, and other third-party features.
Performance
Performance cookies are used to understand and analyze the key performance indexes of the website which helps in delivering a better user experience for the visitors.
Analytics
Analytical cookies are used to understand how visitors interact with the website. These cookies help provide information on metrics the number of visitors, bounce rate, traffic source, etc.
Advertisement
Advertisement cookies are used to provide visitors with relevant ads and marketing campaigns. These cookies track visitors across websites and collect information to provide customized ads.
Others
Other uncategorized cookies are those that are being analyzed and have not been classified into a category as yet.
Save & Apply
Go to top